The city of Ulsan has completed renovations on the Munsu Inline Roller Skating Center in Ulsan Sports Park and re-opened yesterday.

The Munsu Inline Roller Skating Rink, which was built in 2005, was notorious for its shoddy facilities and was considered very dangerous for skaters.

The city decided to invest 2.4 billion won in the renovation work since July last year.

The newly refurbished rink has 500 seats, a 200m speed track, a 500m road track, new lights, two change rooms, and a training room. It has also been accredited by the Korea Roller Sports Federation.

The Munsu Inline Roller Skating Center will be hosting the 102nd National Sports Arena in 2021, starting with the Ulsan Metropolitan City Ward Athletic Inline Contest on the 19th. 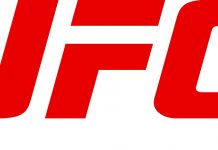 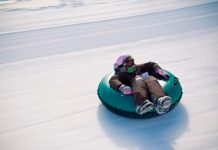 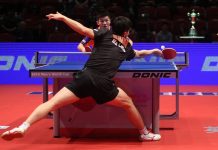