With over one million viewers in just its first four days at the theaters in Korea, director Lee Khan’s “The Divine Move 2: The Wrathful” is off to a great start at the box office.

The movie, starring Kwon Sang-woo and Kim Sung-kyun, is a sequel to its 2014 film “The Divine Move”.

The movie tells the tale of a young man who winds up in the street after his father became addicted to the baduk or go gambling and depleted the family’s savings.

After swearing to get revenge on those who didn’t play fair, the man seeks out a mentor who can teach him all the intricacies of the game. 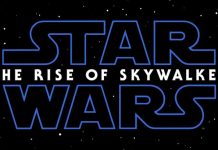 ‘Star Wars: The Rise of Skywalker’ Release Date in Korea 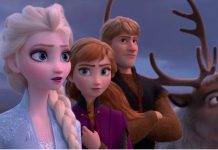 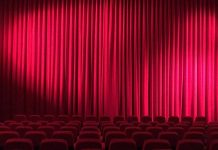 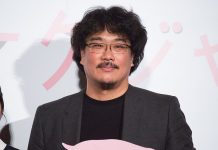 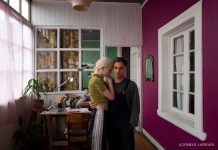