Lotte’s Xylitol, a popular chewing gum brand in South Korea containing xylitol a “tooth friendly” sweetener, will soon be banned from marketing itself for “cavity prevention.”

Studies conducted in Finland in the 1970s chewing xylitol-sweetened gum resulted in nearly two fewer cavities or missing teeth than sucrose-sweetened gum. Later studies, however, found the evidence of the benefits of xylitol were lacking.

In March, 2015, Cochrane published a review of the entire body of evidence surrounding xylitol’s effects on dental caries. Their conclusion was that, while low-quality evidence suggests that over 2.5 to 3 years of use, a fluoride toothpaste containing xylitol may reduce cavities when compared to a fluoride-only toothpaste, the remaining body of evidence is of low to very low quality and is insufficient to determine whether any other xylitol-containing products can prevent caries in infants, older children, or adults.

The Korean Ministry of Food and Drug Safety will revise guidelines on advertising and labeling of food products, which currently permit products like xylitol gum to be advertised as “functional food for health,” it was announced.

In accordance with the revision, newly manufactured products will be banned from using slogans that could mislead consumers to believe that chewing gum is a functional food, although products already in distribution will not be affected by the revision.

The latest move comes as a response to an evaluation by the Board of Audit and Inspection, which said that in order for “cavity prevention” to actually work, one must chew 12 to 28 pieces of gum every day, meaning that two to three pieces per day will not make much difference to dental health.

Upon its discovery, the board notified the food ministry last month, and ordered officials to revise the advertising guidelines. 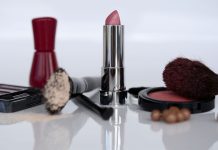 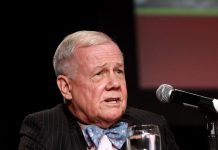 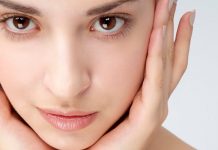 4 Things To Do Before Getting Cosmetic Surgery In Korea

Observation Deck and Cable Car May Come to Hwangryeongsan

City Looks to Build a Pedestrian Sidewalk on Gwangan Bridge